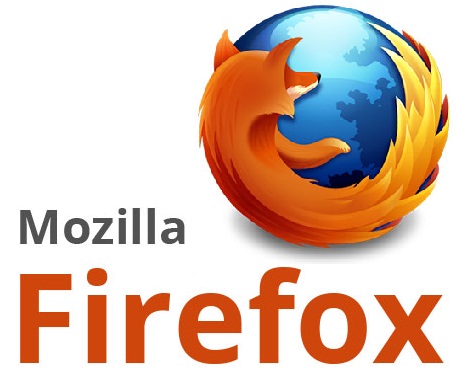 Mozilla is the world most popular web browser with its rich features, fast website loading, Secure browsing, user-friendly interface make it unique from another browser like InternetExplorerr, Google Chrome, Safari, Opera, Netscape, UC browser, Microsoft Edge, First Browser. Mozilla released their latest version of Firefox edition like Standard version 51.0.1 which was released on January 26, 2017, Beta 52.0, Developer Edition 53.0a2 and Nightly edition 54.
You can sync data on multi-device while using the same account this feature gives you easy access to save and transfer browser web history, save username and passwords, cache and bookmark which allow you to save time without losing any previous data. Firefox also has introduced private browsing function which allows you to explore websites in protection mode while using this function no one is able to check out your browsing history after your use.
Firefox has many built-in features such as download manager as well as its also support internet download manager and download accelerator plus its has also add-on plugins supporting feature and there are millions of a free plugin like MOZ, Alexa Rank Checker, Adblocker, URL do follow checker, IDM, Whois domain name finder.
Firefox is simple as easier with an advanced multi-tabbing option in the single window you ar able to open a lot of websites at the same time without lack system performance it takes less space in system RAM then chrome. you can also save your favorite website URL with names in bookmarks and in bookmark bar for easy and fast access to your most visited sites.