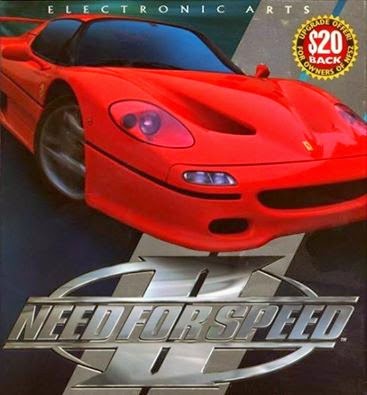 Need for Speed II is one of the top famous car racing game since 1997 when this game released and can b install on Windows 98, Widows XP and Windows 7 as well. This Game Design for Microsoft Windows based PC and Sony Play Station. Need for Speed developed and published by Electronic Arts. Game Play of this game was a very amazing player can choose favorite racing car and track location also the player can set racing Lap 2, 4 or 8 there are to 9 super sports car like Ferrari, McLaren F1, Jaguar and much more.

The NFS Game has also some hidden special cars and tracks and locations you can unlock the using some secret codes. When you apply to code you will find FZR 2000 the best super fastest car of the game there is also some code that can give you dinosaur and cart type car for a race. Single player mode has three type of game such as Knockout, Tournament and single race and Multiplayer game on same PC or console with your partner. 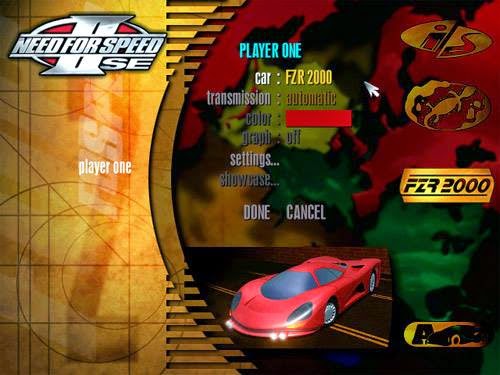 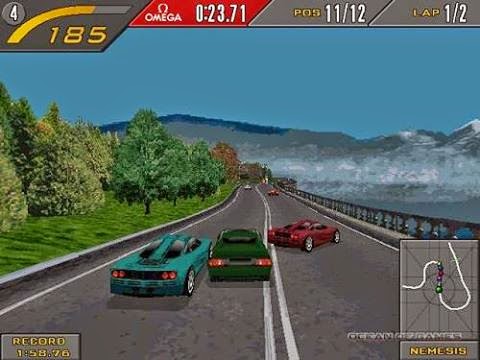