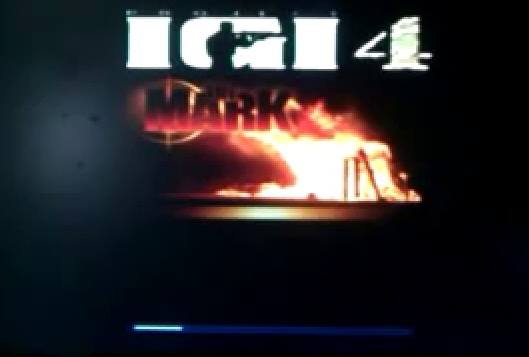 IGI 4 The Mark is an action, Shooting video game design for Windows XP, Windows 7 and Windows 8 based computers. IGI developed by code masters. initial IGI game was released in August 2000 with I am Going in IGI cover name. IGI is not designed for Sony Play Station and Xbox. IGI 4 has the same gameplay like IGI 2 Covert Strike it has 19 new mission and locations. 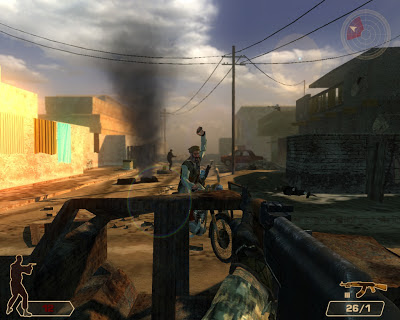 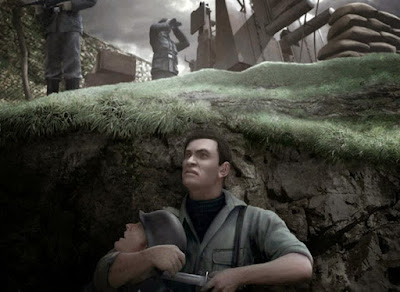